What Do Adopted Children, Foster Children, and Stepchildren Inherit? 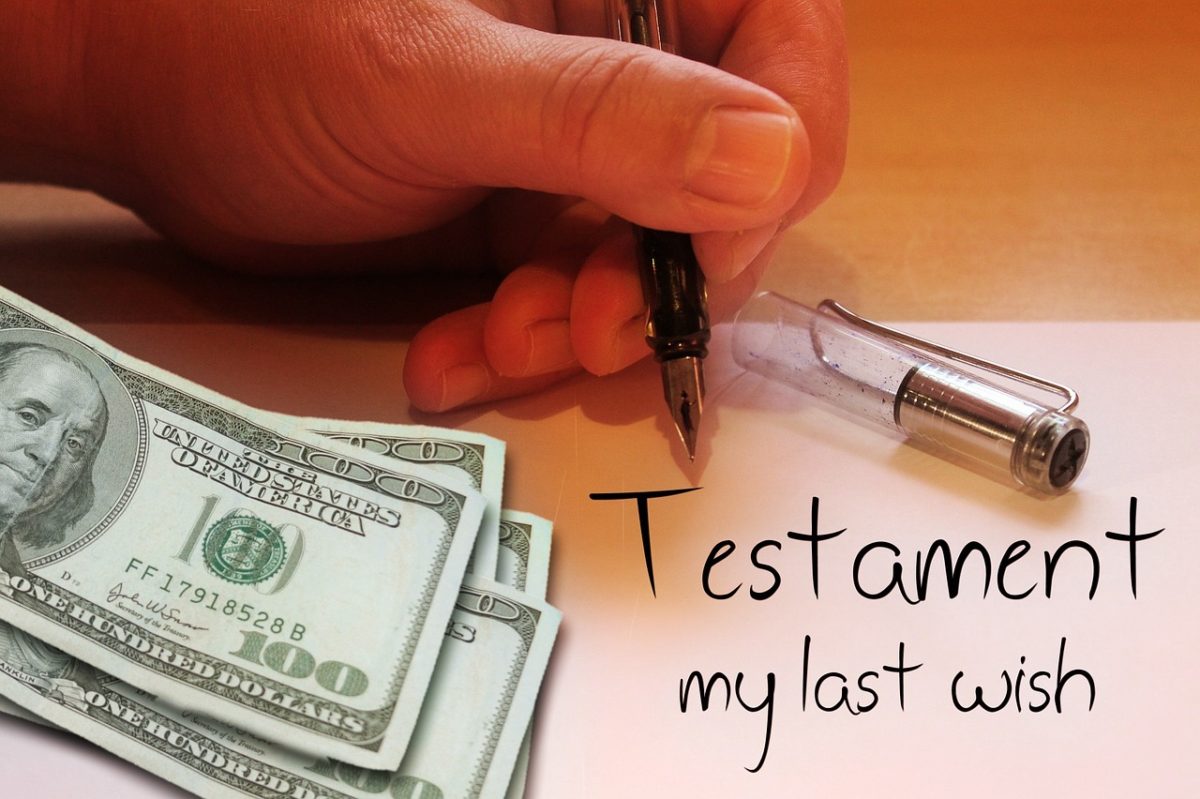 Last November, I wrote a post about what happens when someone dies without a will (or any other kind of estate plan) in California. In short, that person’s property will be distributed according to the rules of intestate succession. Those rules are found in the California Probate Code (CPC). They are complicated, but basically try to identify the closest relatives who are still alive. Today, I want to focus on one aspect of those rules—how they treat adopted children, foster children, and stepchildren.

General rule: Foster children and stepchildren are not treated the same as natural children.
Under CPC § 6402, the general rule for foster children is that they do not inherit from a foster parent. The general rule for stepchildren is that they do inherit from a stepparent, but only if the deceased left no issue (children, grandchildren, and so on), no parents, no brothers or sisters (or their issue), no grandparents, and no cousins (or their issue). In addition, CPC § 6402.5 says that in some cases, stepchildren may inherit property from their stepparent that originally belonged to their natural parent. (I told you this was complicated!)

Both of these doctrines require proof by clear and convincing evidence. That standard is higher than the normal standard used in civil cases, which is proof by a preponderance of the evidence. Consequently, you shouldn’t rely on these exceptions as a substitute for proper estate planning if you have stepchildren or foster children. The better choice is to use a will or living trust to explicitly say who gets your property when you die.