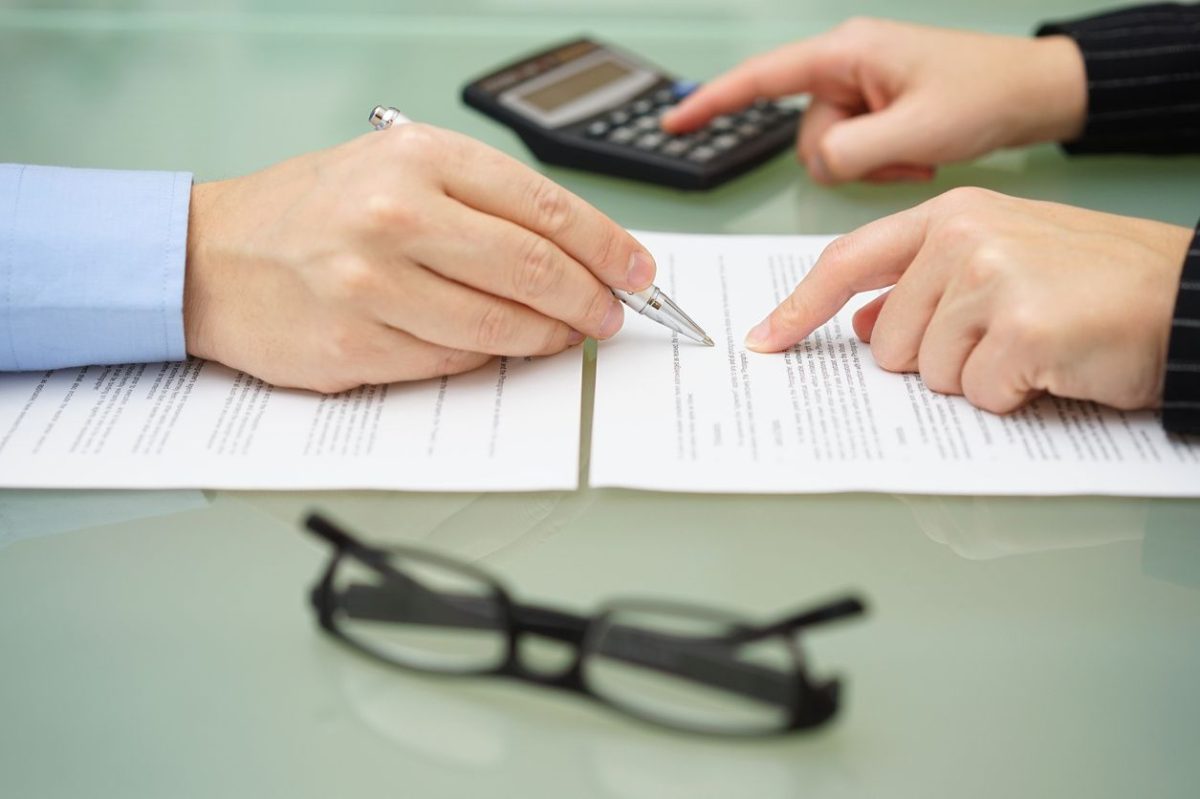 As I’m fond of saying in my blog posts, estate planning is complicated! It’s easy to think that it could be simpler, and that its complexities are just the result of crusty legalistic formalities—and, yes, there is a degree of truth to that. But it’s also complicated because people are complicated, and the law needs to account for the many ways in which people want to deal with their property.

That fact means that we estate-planning lawyers have access to a wide range of legal tools in designing an effective estate plan. Some of those, like Wills, are used in virtually every case, but others don’t come up as often. One of those lesser-used tools is called an advancement, which allows a person to give his or her heir(s) an early inheritance. Intrigued? Read on to learn more!

Normally, when a person dies without a Will, his or her property is distributed according to the rules of intestate succession. For example, suppose a widower dies leaving only two daughters. The widower’s property will be divided evenly between those two daughters.

An advancement changes that. An advancement is a lifetime gift that serves as an early inheritance. When the person who makes the gift dies, the value of that gift will be deducted from the recipient’s share in the gift-giver’s estate.

Consider our widower and his two daughters again: Suppose he has property totaling $100,000 in value. While he’s still alive, he gives a gift worth $50,000 to one of his daughters. If that’s an advancement, then that daughter won’t get anything from her father’s estate once he dies; if it’s not an advancement, she’ll get $25,000—i.e., half of her father’s remaining property.

When is a Gift an Advancement?

What if There’s a Will?

A similar rule, called satisfaction, applies when the decedent leaves behind a Will. In that case, however, there are two additional conditions that would result in the lifetime gift being deducted from a beneficiary’s share under the Will:

Advancements: A Useful, But Dangerous, Tool

In the proper context, advancements can be a powerful tool in creating an estate plan. But they can also be dangerous. If you make a gift thinking it qualifies as an advancement, but it doesn’t, then your estate will be split up in a way you never intended!

In short, it’s easy to get advancements wrong. But it’s also easy to get them right. By working with an experienced California estate planning lawyer, you can be certain that you’re receiving a well-designed, comprehensive estate plan that does exactly what you want it to do, whether you plan to make advancements (or satisfactions) or not.