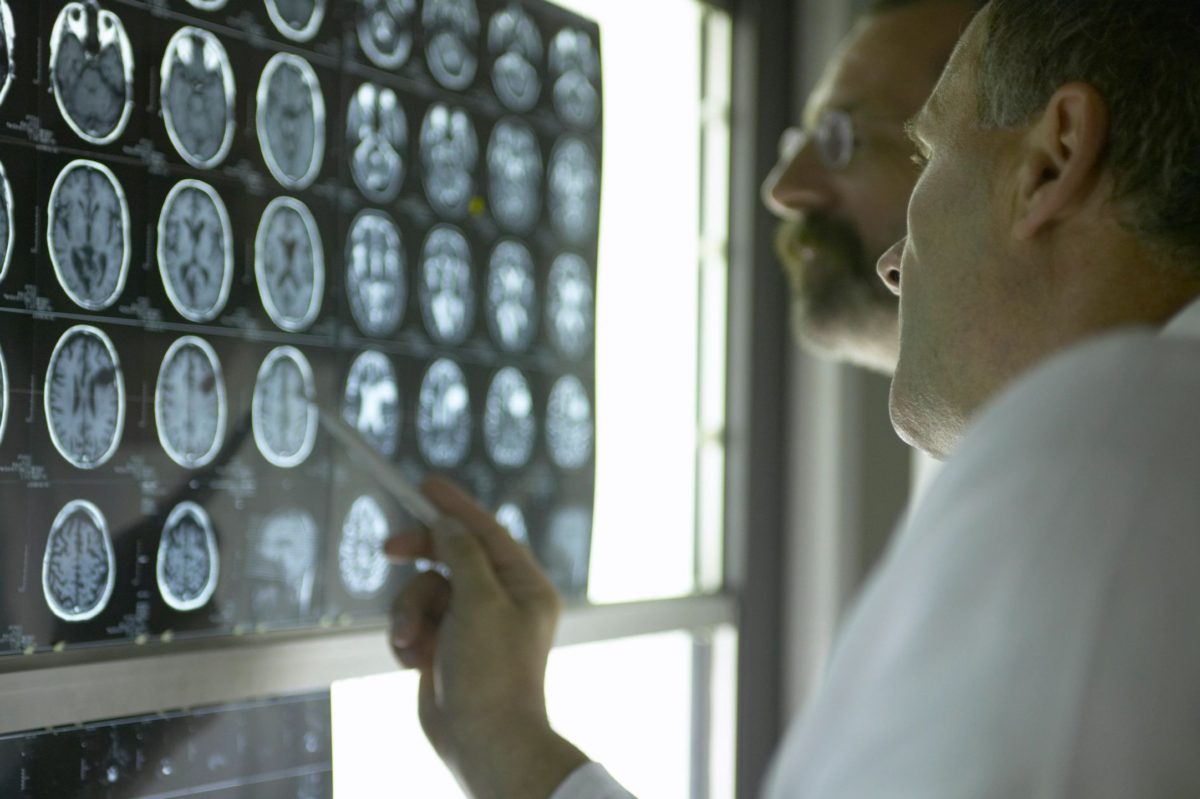 So, if you have an hour to sit and digest the full report, please click the link above. If you’d rather read a short summary of some of the report’s key points, keep reading below.

A Quick Primer on Terminology

Scientists have not yet been able to pinpoint the exact cause or causes of Alzheimer’s disease. Nonetheless, the 2018 report goes into some detail about what risk factors scientists have identified, including some that are within our control.

Immutable Risk Factors: The report says that the “greatest risk factors for late-onset Alzheimer’s” (i.e., onset at 65 or older) are:

Risk Factors We Can Control: Fortunately, many of the risk factors for Alzheimer’s are within our control, such as diet, exercise, and mental stimulation. This means that by adjusting our lifestyles, we can reduce the risk of developing Alzheimer’s later in life. I discussed some of the positive changes we can make in this post from 2016, but the report goes into even more detail.

Alzheimer’s Prevalence and Incidence in 2018 and Beyond

As the report explains it, the prevalence of a disease refers to the total number of cases of that disease at a particular time. Incidence refers to the number of new cases in a given time period.

Incidence: The Alzheimer’s Association anticipates that around 484,000 Americans 65 and older will develop Alzheimer’s dementia in 2018—or one every 65 seconds this year. By 2050, it is estimated that that figure will double, with one new case every 33 seconds.

The Importance of Early Detection

The Alzheimer’s Association’s annual report always includes a special section on a topic of particular interest for the year. Last year, it was the cutting edge of Alzheimer’s research. This year, it’s the benefits of an early Alzheimer’s diagnosis. The report breaks those benefits down into several categories:

Of course, there’s no reason to wait until you have a diagnosis to engage in estate planning, financial planning, or Medi-Cal planning. The best time to start that process is now. If you’re ready to begin planning for your future, whatever comes your way, contact the Law Office of Bridget Mackay today.