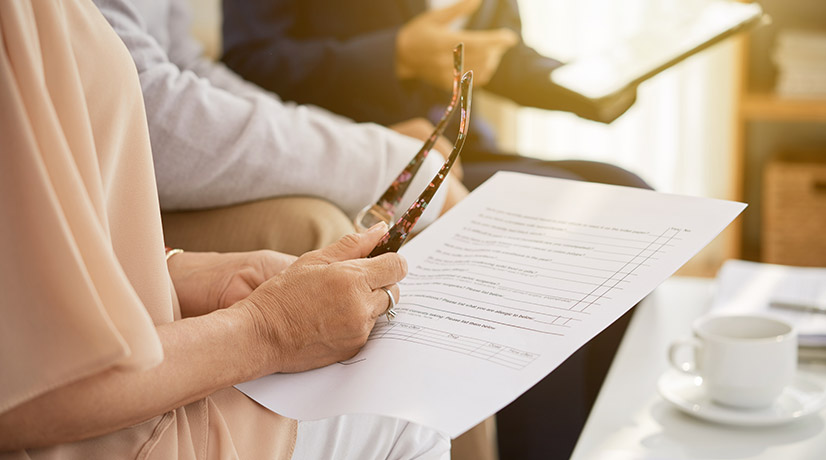 Actress and comedian Betty White passed away in January, just a few days shy of her 100th birthday. Throughout her decades-long career, the Golden Girls actress amassed a net worth of $75 million and acquired approximately $10 million in real estate property.

What was in Betty White’s estate plan?

Despite White’s estate plans being confidential for the time being, records indicate that White had a $5 million home in Brentwood, California that was protected in a trust. Between her various properties, bank accounts, and numerous books written by White, there are presumably millions of dollars included in the estate.

White had also been a huge animal advocate, and even declared that had she not been an actress, she would be, “Hands down, a zookeeper.”

Many speculate that in addition to the large philanthropic contributions she made to animal charities, there may be a pet trust in place to protect her many beloved animals. A pet trust ensures that proper care will be taken of an animal in the event that the owner dies or becomes disabled.

So, who will inherit Betty White’s $75 million estate?

Betty White did not have any biological children of her own, and her husband Allen Ludden passed away in 1981. Though she did have three step-children from her marriage to Ludden, White does not have any legal heirs to inherit her legacy. The details of White’s estate remain a mystery, though it is suspected that she left a large portion of her estate to the many animal charities she advocated for throughout her life.

Betty White is a great example of proper estate planning for anyone with assets and a legacy to protect. Since her affairs were in order prior to her death, White’s final wishes will be fulfilled via her estate.