How To Choose a Good Place To Retire

Home/Estate Plan/How To Choose a Good Place To Retire 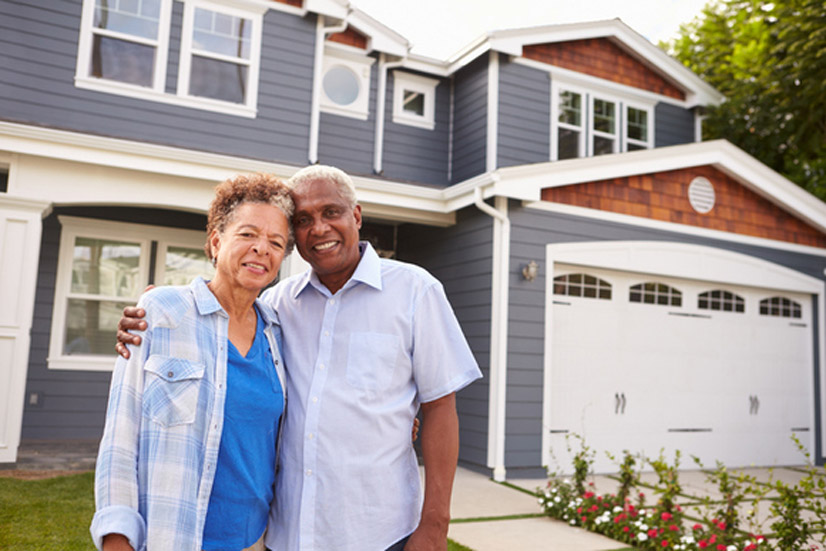 In 2020, nearly 400,000 American retirees made the decision to move homes. Perhaps that’s not surprising. Most people have different lifestyles, different finances and different housing needs after retirement than they did while they were working. For many people, a move just makes sense when their children and their career are no longer considerations. When you’re untethered from previous responsibilities, you can move anywhere in the country. How do you go about narrowing down the search?

Of the retirees who moved in 2020, by far the largest group — 7.2% — moved to Orlando, Florida. Part of the reason is undoubtedly the city’s sunny weather and amenities. But another part of the reason is that Florida combines a low cost of living with no income tax. Alaska, Nevada, South Dakota, Tennessee, Texas, Washington and Wyoming also have no income tax at all, and Hawaii, Illinois, Mississippi and Pennsylvania exempt all or most retirement income from taxation. Many states have some tax benefits for retirees, so the next time you’re looking at real estate prices in your favorite vacation destination, look up the tax situation as well. And don’t forget to take into account the local job market in case you decide to take on a part-time job.

Move closer to your family — or farther away

One reason why people move during retirement is that they aren’t raising children anymore. If they initially chose their hometown because of its schools and parks or because it was a cheap place to buy a house with a backyard, they might find themselves feeling out of place. Some retirees who raised kids in the suburbs wind up moving into city centers. There they can find a one-story condo where they won’t need to clean the gutters or mow the lawn and where they have access to theaters and museums.

However, it’s equally common for people to hit retirement and find that they’re still raising children — their grandchildren. For young parents, finding child care can be a constant hassle and expense, and having their own parents in town to pitch in can relieve the strain. For the grandparents, babysitting their grandkids can be a pleasant and rewarding way to spend a few days a week during retirement.

Don’t rush into anything

If you’ve had your current home for a while, and especially if the mortgage is mostly or completely paid off, you might be better off staying put. After all, if you don’t have a pressing reason to cast aside your social network and the places and routines you know, it’s probably best not to. Even if you find that your home is too big for your current needs, you can save yourself a lot of relocation costs by moving to a smaller place in the same area.

When you retire, your lifestyle changes and your housing needs may change as well. You may find that you have fewer responsibilities than ever before. But don’t forget the crucial first step: doing your research and thinking through what kind of home you want.

CALL US TO CONSULT