Do Children Conceived After a Parent’s Death Inherit from the Parent? 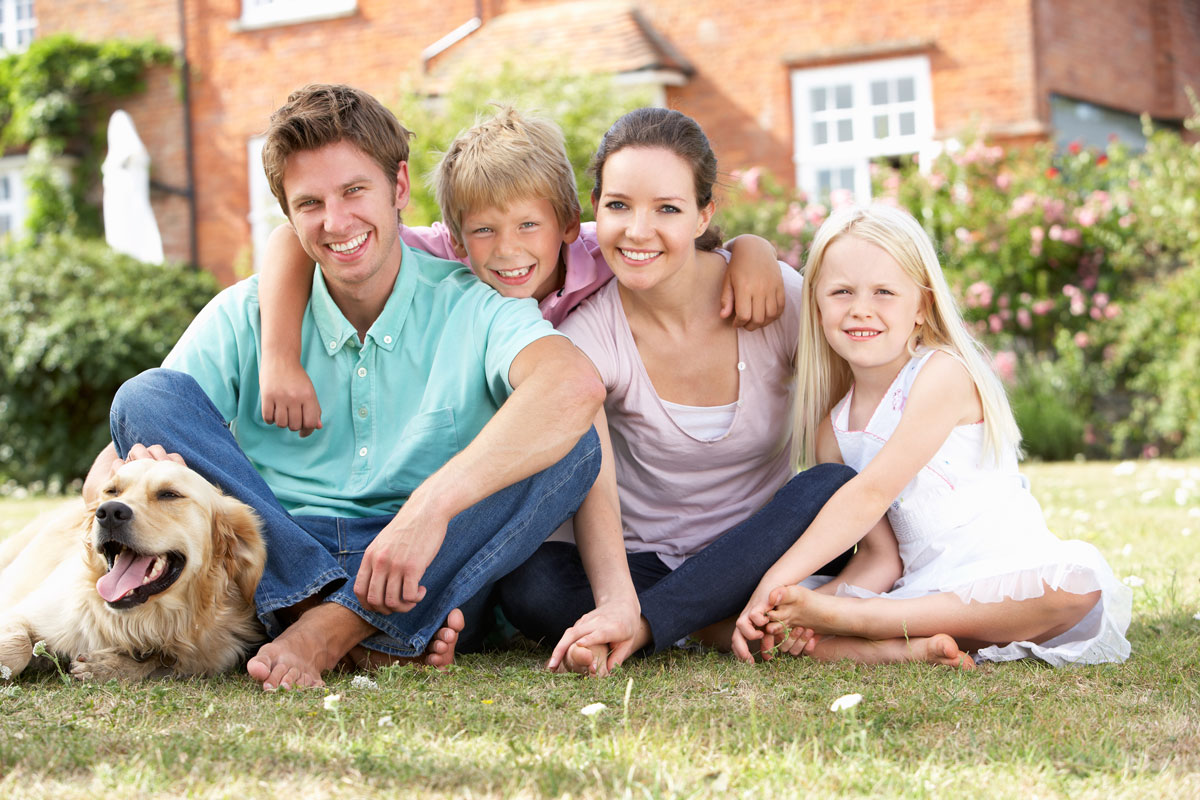 When you die, you probably want your property to be divided among relatives and loved ones. Typically—although not always—that will include your children, if you have any. But who is your child?

Sometimes, the answer to that is obvious. Your biological offspring born during your life are your children. So is anyone you have adopted, and stepchildren and foster children can sometimes be treated the same as your natural offspring. But how about this: Can a child conceived after your death using your genetic material inherit from you or take under your Will?

A generation ago, that question would have been incoherent. How could a child be conceived after his or her parent’s death? But today, thanks to the development of assisted reproductive technology, a person’s genetic material can be preserved until long after his or her death, giving rise to the possibility of a posthumously conceived child. How does California law deal with that?

Children Conceived Before, But Born After, a Parent’s Death

Let’s start with a somewhat easier—and much older—question: How does California law treat a child conceived during his or her parent’s life, but born after the parent dies? The common-law courts of England decided that what mattered was whether the child was born alive—a child born alive after his or her parent’s death would be just as much an heir as a child born while the parent still lived.

That rule was carried over into the United States. In California, it is currently embodied in Probate Code § 6407, which says that relatives “conceived before the decedent’s death but born thereafter inherit as if they had been born in the lifetime of the decedent.”

Children Conceived and Born After a Parent’s Death

Now, there is one more thing to know about this: The Probate Code says that a child who meets those requirements will be treated as if he or she were born during the parent’s lifetime, but after the parent executed a Will or other testamentary documents. That can make a big difference, because California has special rules for just such a scenario.

Any Californian who relies on assisted reproductive technology will need to consider how to deal with any preserved genetic material in the event of death. And, if that material is meant to continue to be preserved with the goal of being used to create a posthumously conceived child, the parent should address that future child’s rights in the parent’s estate planning documents. In short, this is just another area where planning is critical.