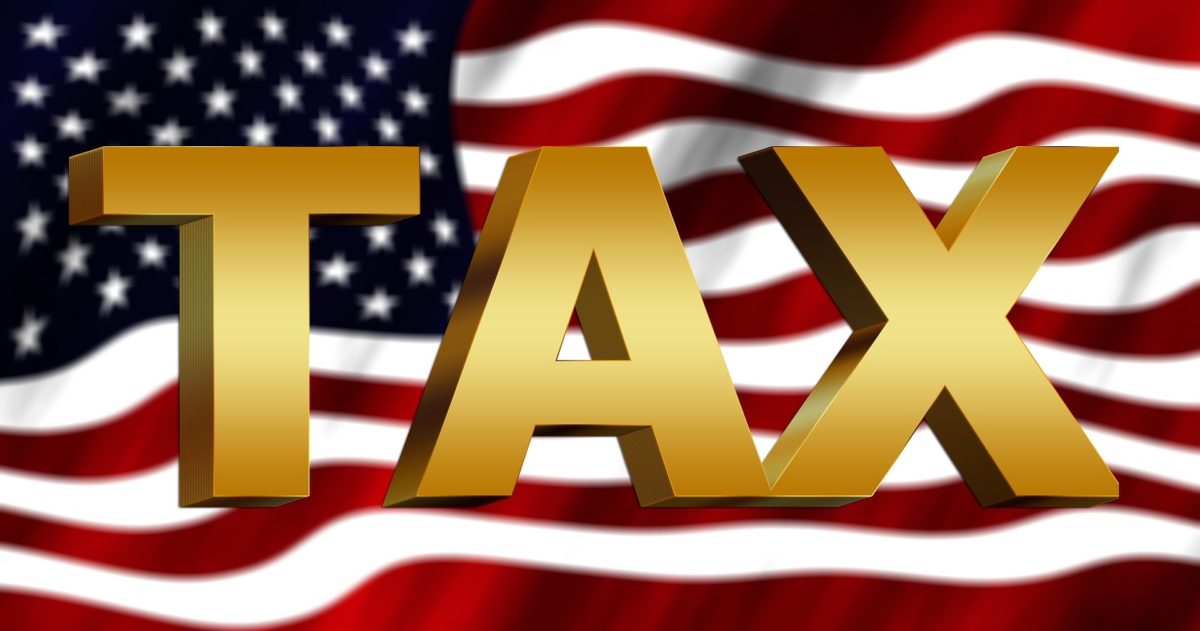 Everyone knows the old saying that nothing is certain in this world but death and taxes. In this post, I’m going to combine both of those happy topics and discuss some of the special income-tax rules that apply when a person dies.

1. Life insurance and inherited property is excluded from income.

Similarly, life insurance proceeds are generally not subject to income taxes. Consequently, such policies are a great way to transfer wealth to the next generation.

2. Your heirs will receive a step-up in basis.

Basis is what the IRS uses to calculate income from the sale of an asset. The basis of a non-business asset is generally equal to what you paid for it originally. When you sell an asset, you subtract your basis from the amount you were paid for it and report the difference as income. But when a person dies, the person’s heirs take his or her property with a new basis. Specifically, their basis is adjusted to equal the fair market value of the property on the date of death.

3. Taxes will be due on any income in respect of a decedent.

“Income in respect of a decedent” (or “IRD”) is the IRS’s confusing way of referring to income that was earned by a person before death, but not paid before death, and that did not need to be included in the person’s final income tax return. For example, suppose Alex sells his car to Frances in January. Frances says she’ll pay him $5,000 for it in March. But Alex dies at the end of January. Frances pays the $5,000 to Alex’s sole heir, Roger. Roger will have to report the payment from Frances (minus Alex’s basis in the car when he sold it) as income and pay tax on it, because it is IRD. There are different kinds of IRD items, but one major IRD asset that some people may not think about is an inherited IRA.

4. Your trust or estate will have to pay income taxes, too.

Whether your estate plan involves opening an administration or placing your property in trust, the IRS will tax the income earned from the property held in the trust or estate. How the IRS taxes trusts and estates is a complicated topic, but a few general comments can be made. First, estates and trusts report their income on Form 1041, and may be subject to higher rates than an individual would be. Second, the income may be taxed to the trust or estate itself or to the beneficiaries of the trust or estate, or both. You should consider these taxes when developing your estate plan.

These are just some of the special income-tax rules that apply when a taxpayer dies. Each of them influences the estate-planning process in one way or another. The lesson to take from all this is a play on that old saying about the world’s certainties: When you plan for death, you can minimize your taxes.