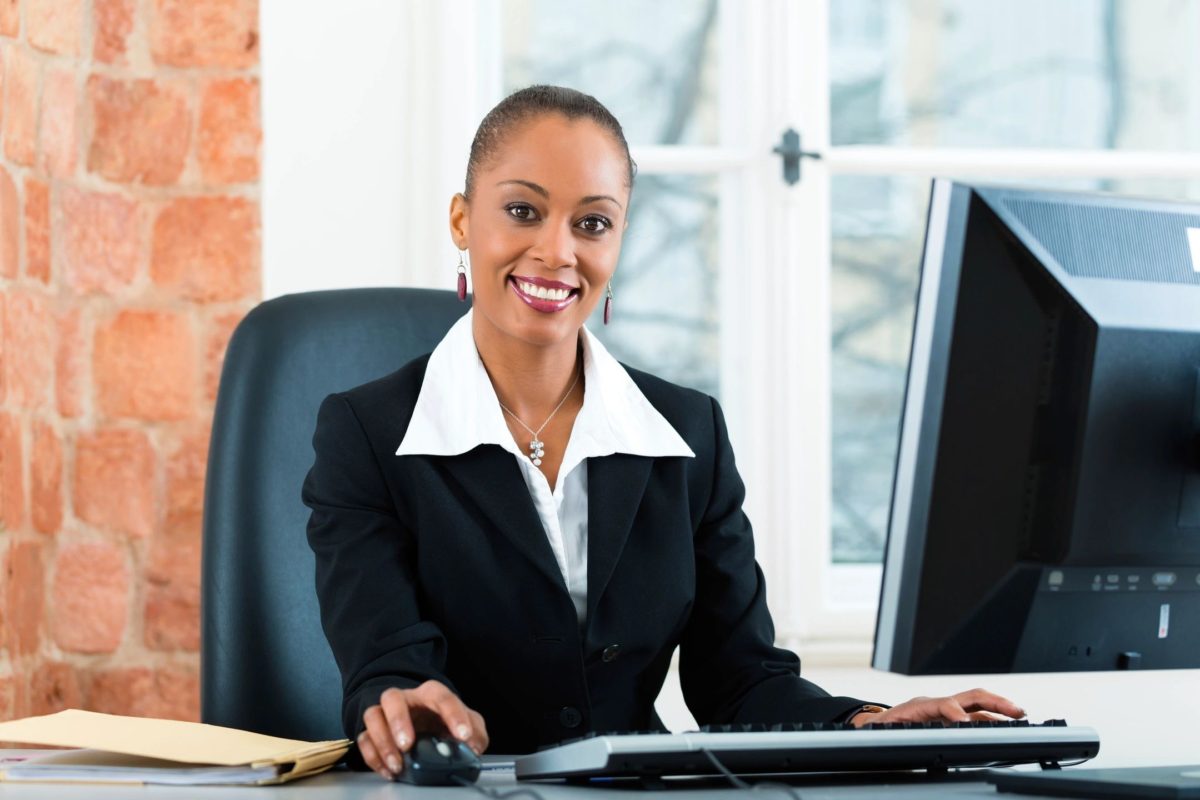 Fiduciaries are everywhere in estate planning.

If that’s your first time running across the word “fiduciary,” you’re not alone. It’s not one that we often hear in everyday conversations. But it is one that you should at least have a basic familiarity with when engaged in estate planning.

Put briefly, a fiduciary is a person who acts on another’s behalf, subject to the other’s direction, and owing to that other person some very serious obligations that get the special name of “fiduciary duties.”

To help you understand the concept in a little bit more detail, here’s a quick discussion of the role and duties of fiduciaries in estate planning.

Who Is a Fiduciary?

Like I said at the start of this article, fiduciaries are everywhere in estate planning. For example, they include the following:

What Are Fiduciary Duties?

Fiduciaries owe what are known as “fiduciary duties” to the person or people they serve as fiduciary. These are among the highest duties in California law, and the penalties for violating them are substantial (including, in some cases, criminal prosecution).

As an example of what fiduciary duties may apply, the Probate Code lists the duties of a trustee in sections 16000 to 16105. These include the duties to:

But, as noted, different fiduciary positions impose different obligations. You should consult an attorney for help understanding the specifics of any given fiduciary role.

Even though fiduciaries are everywhere in estate planning, those undertaking a fiduciary relationship should not treat it as something common. The laws governing fiduciary duties can be strict and powerful. Fortunately, the person making an estate plan does have some flexibility in customizing the specific duties his or her fiduciaries will take on, but they still should never be taken lightly.

For help customizing the role of fiduciaries in your estate plan, or for help understanding your duties if you have already accepted a fiduciary role, contact the Law Office of Bridget Mackay for help.