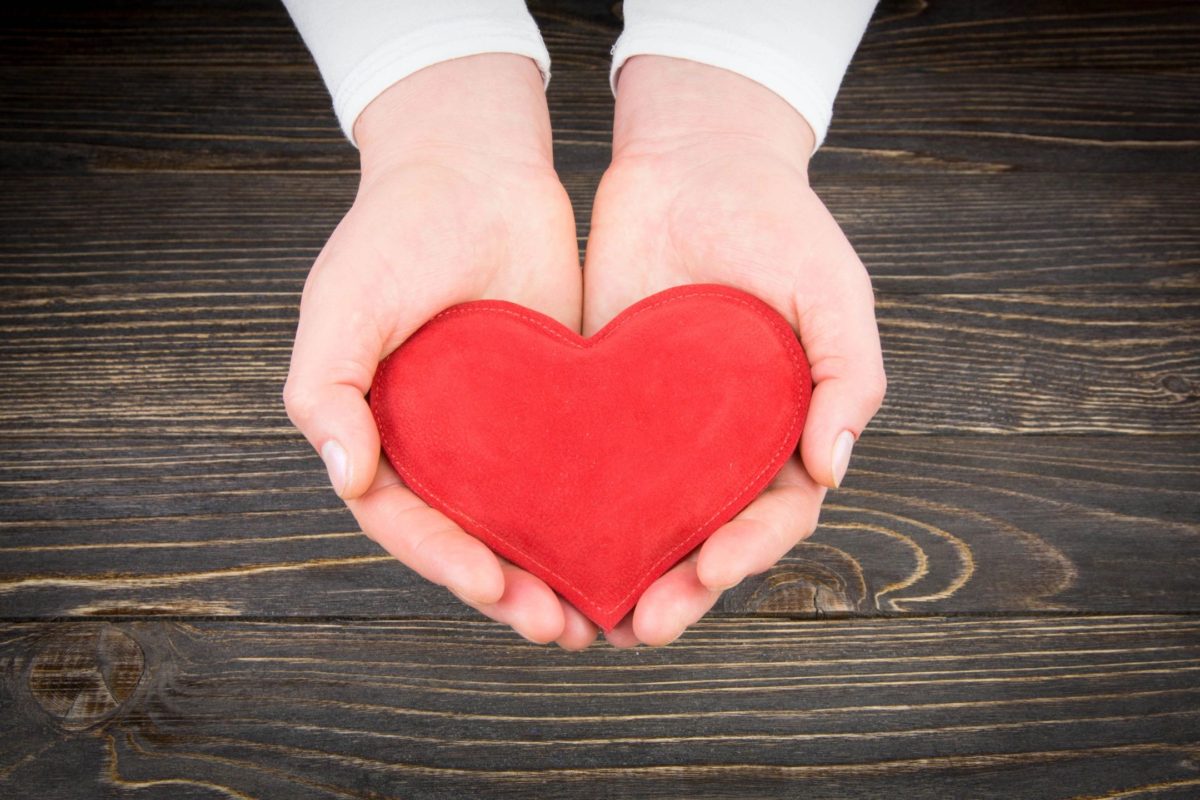 Like all forms of planning, estate planning presents something of a paradox: If you don’t know what’s coming in the future, how can you create an effective plan now? This paradox is never clearer than when Congress works to reform the estate tax. Although estate planning is about more than the estate tax, the tax is still a pretty important consideration for wealthy Americans.

Well, in December, Congress passed the Tax Cuts and Jobs Act. Most of the news coverage of the Act has focused on its impact on the individual and corporate income taxes, but it also represents the biggest change to the federal estate tax, and the closely related gift tax, since 2001. Let’s take a look at what has changed and what it means for you.

Instead, with the enactment of the Tax Cuts and Jobs Act, the 2011 basis for the exemption is doubled to $10 million, but will still be adjusted for inflation since then. As a result, for 2018 the lifetime exemption is now $11.2 million per person. For married couples, that means that they can pass up to $22.4 million without paying gift or estate tax.

However, these changes to the estate tax only last until 2025. Beginning in 2026, unless Congress intervenes, the lifetime exemption will return to a 2011 base of $5 million.

What Could Have Been, and What the Future Holds

Believe it or not, these changes to the estate and gift taxes are less dramatic than what Congress was originally considering. When the Tax Cuts and Jobs Act was introduced in the House of Representatives in early November, it provided for a doubled exemption—as does the final Act—but also for a repeal of the estate tax in 2025.

However, a week later, Senate Republicans responded with their own tax-reform plan. The Senate plan also doubled the lifetime exemption, but did not fully repeal the estate tax. As you can see from the above discussion, Congress and the president eventually settled on the Senate’s toned-down changes.

Depending on how federal elections go between now and 2025, we may see House Republicans’ plan for an estate-tax repeal revisited, or we could see the doubling of the lifetime exemption reversed by a Democratic majority. Only time will tell, but in the meantime:

You Don’t Need a Crystal Ball to Plan

Estate planning always involves uncertainty. We never know when we will die, what we will own when we do, or even how the law may change in the interim. But that’s precisely why we plan. A good estate plan should be versatile enough to achieve your goals regardless of changing circumstances.

Please keep following my blog for updates on the estate tax, gift tax, and estate planning generally. If you have questions, or want to make sure your estate plan will hold up regardless of changed circumstances, contact a qualified estate planning attorney today.