How Long Must Someone Survive You to Inherit from You? 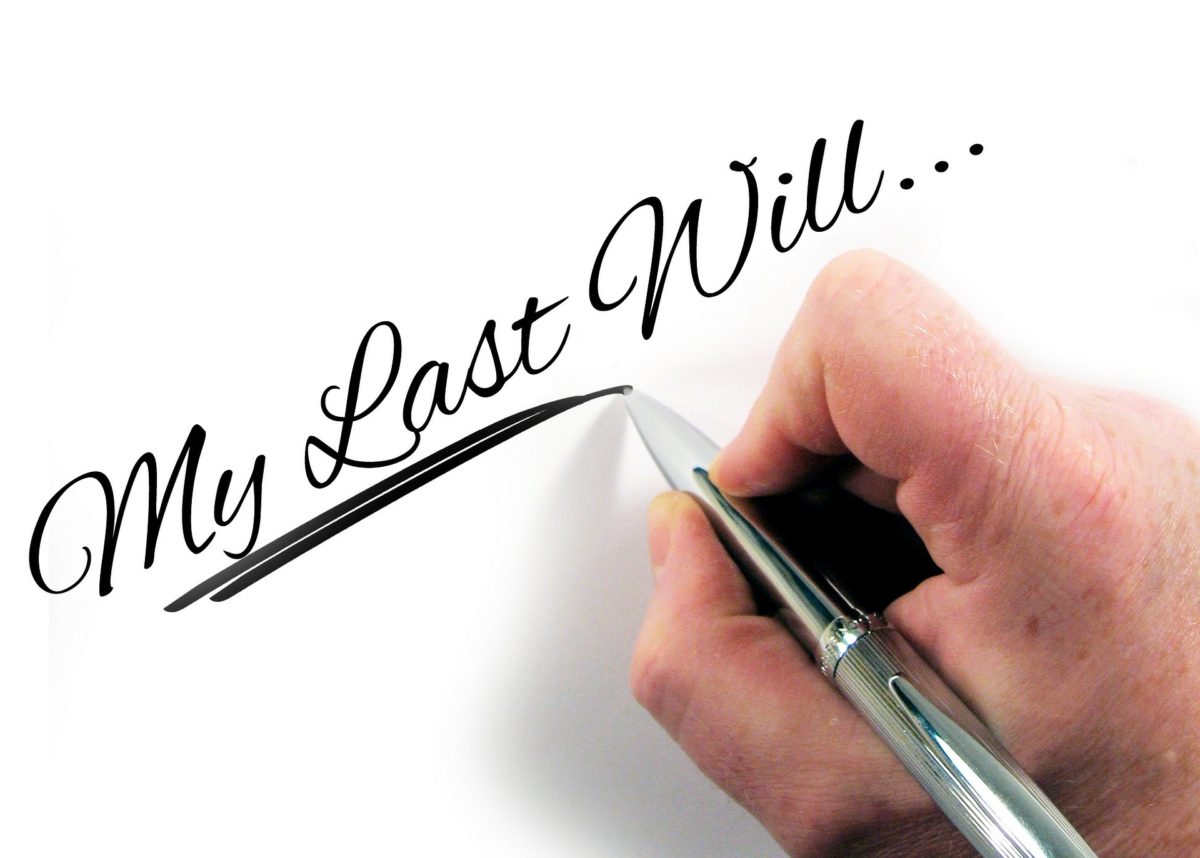 How Long Must Someone Survive You to Inherit from You?

On December 27, 2016, Star Wars actress Debbie Fisher died after suffering a medical emergency while on a flight home from London. The next day, her mother, Debbie Reynolds, passed away after having a stroke while preparing for Fisher’s funeral. Having two deaths in the family in such rapid succession can be devastating, and it raises an important estate planning issue:

What happens in California when someone who would otherwise inherit property from you dies shortly after you do? Does that property have to go through probate twice?

The answer is, it depends. Let’s explore these questions in more detail.

I’ve written about intestate succession before. In that post, I discussed which of your family members will inherit your property if you die without a will. But there’s an important detail about how California law determines heirship that I didn’t mention: the survival requirement of California Probate Code § 6403.

That section says that if a person fails to survive a decedent by at least 120 hours (which is five days), then the person is deemed to have died before the decedent. This is important, because technically, heirship is determined at the time of death. If someone who would otherwise be your heir dies before you do, then that person won’t be counted as your heir.

For instance, imagine a scenario like this: June is a woman with one son, Paul, and one sister, Esther, and no other family. If June dies in California without a will or living trust, then the law of intestate succession will determine who are her heirs. If Paul lives for at least five whole days after his mother’s death, then he will inherit all her property. But, if Paul dies less than 120 hours after June, then he won’t be considered her heir. Instead, Esther will inherit June’s property.

With a Plan, You Can Change the Survival Requirement

Section 6403 only applies to determining heirs. That is, it only applies when a person dies intestate. (A similar 120-hour rule applies in the case of statutory wills.) In other words, when you create an estate plan, your will or trust agreement can specify a different rule for survival.

For example, spouses commonly include a clause that says if the order of their deaths cannot be determined, then one of them will be deemed to survive the other. But the rule can be changed in other ways, such as requiring that a beneficiary survive the person making the will (or trust) by at least 24 hours.

In summary, if you die without a plan, you will give up control over how important questions like this are answered. That can result in outcomes that you neither anticipated nor desired. To make sure your property is divided precisely how you want it to be, you should consult an experienced estate planning attorney today.