Long-Term Medi-Cal: Is the Grass Greener on the Other Side of the State Line? 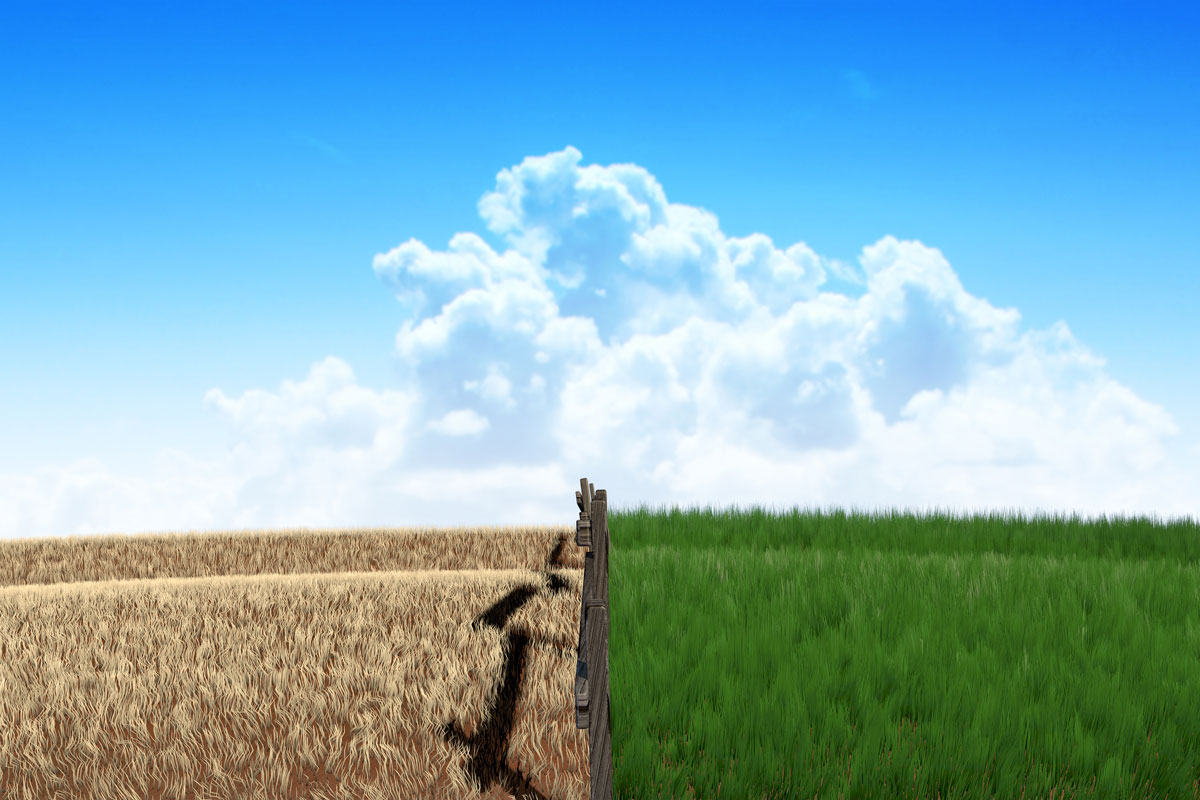 Long-Term Medi-Cal: Is the Grass Greener on the Other Side of the State Line?

As the old saying has it, the grass is always greener on the other side of the fence. We all tend to compare our own situations with those of the people around us. But when we do, we often give too much credit to how good others seem to have things, and too much attention to the problems in our own lives.

This common reaction is true not only when it comes to interpersonal relationships, but also when it comes to the law. For example, if you’ve been researching long-term Medi-Cal lately, you might have realized it involves a complex array of highly detailed laws and regulations, and maybe you wonder whether there isn’t something better on offer somewhere else?

Maybe there is, but today I want to focus on just how good we Californians have it when it comes to long-term Medi-Cal. Let’s start by looking at the relationship between Medi-Cal and the federal Medicaid program.

The Relationship Between Medi-Cal and Medicaid

Long-term Medi-Cal is California’s version of what in other states is called long-term Medicaid. Medicaid was established by federal law, but it’s actually a joint program between the federal government and each state. Federal law describes the basic requirements for the program, and then each state has some flexibility in tailoring the program to its own needs.

That’s why, for example, California could modify the estate recovery rules in 2017. Under federal law, states have always had the option of seeking recovery for Medicaid benefits out of some beneficiaries’ estates. In 1993, Congress amended federal law to require estate recovery in certain circumstances—but it still provided some flexibility. States could limit estate recovery to the probate estate only, or expand it to include nonprobate assets, too. California took advantage of that sort of flexibility in amending its estate-recovery program.

How Does Medi-Cal Fare?

So, since California and the other states have flexibility in implementing Medicaid locally, how does California compare to the rest? Are long-term-care beneficiaries better off here than elsewhere?

Thankfully, the answer is often yes. Medi-Cal is one of the most generous implementations of Medicaid in the nation. That should already be clear from the discussion of the state’s estate-recovery program above. But it’s also apparent in other ways.

For example, consider the spousal impoverishment protections like the Community Spouse Resource Allowance. The Centers for Medicare and Medicaid Services, the federal agency that oversees Medicaid nationwide, keeps a list of the minimum and maximum amounts that are allowed for those protections. Below is a comparison of what Medicaid permits with what long-term Medi-Cal provides:

In short, in areas where states are free to offer more or less generous benefits to Medicaid recipients, California tends to prefer to be more generous, rather than less, with its needy seniors.

Where Is the Grass Greener?

Ultimately, not many people are going to uproot their lives and move to a new state based on the possibility that they will one day need long-term care and prefer the implementation of Medicaid in one state over another. But for us Californians, it is nice to know that the state tries to be as generous as it can be within the confines of the federal program. In this case, the grass is plenty green right here!