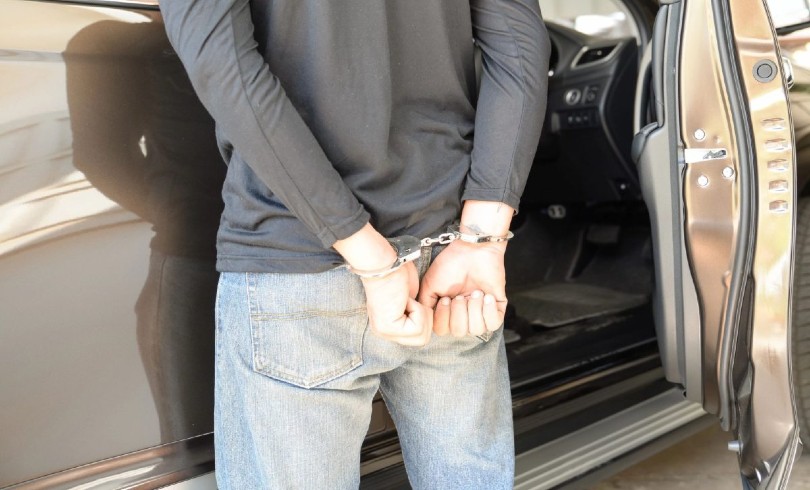 In 2017, nearly 17 million Americans were victims of at least one incident of identity theft, with thieves stealing $16.8 billion from consumers. Identity theft occurs when a person impersonates another to obtain some benefit, such as by using an existing financial account, opening a new account, or obtaining government benefits using another’s personal information.

As identity theft becomes increasingly common in the United States, it’s critical that Americans familiarize themselves with the legal tools available to protect against it—and that goes double for financial caretakers like agents under a California durable power of attorney (DPOA).

Thankfully, a recent change to federal law has made it easier—and cheaper—for such caretakers to protect their loved ones against identity theft using what are known as “security freezes.” Keep reading to learn more.

What is a Security Freeze?

That cuts off one of the main ways in which criminals steal a person’s identity—by opening new credit accounts in that person’s name, going on a spending spree, and leaving the bill to be sorted out by the person whose identity was stolen.

Last May, President Trump signed the Economic Growth, Regulatory Relief, and Consumer Protection Act into law. One of the big changes that law made was to require credit reporting agencies to provide security freezes for free starting on September 21.

Previously, those agencies could charge for providing that service unless state law said otherwise. Here in California, those charges could be as high as $10 each time a consumer placed a freeze, temporarily lifted a freeze, or removed a freeze.

And the new law has good news for financial caretakers: They, too, can request a free security freeze for the loved one for whom they exercise financial authority. Although they’ve always had the authority to request such a freeze under California law, California allowed credit reporting agencies to charge up to $10 for those requests. Now, federal law requires that they be offered for free.

Should You Place a Security Freeze on Your Loved One’s Credit?

If you’ve been granted authority by a loved one under a durable power of attorney, you owe that person fiduciary duties in managing his or her finances. Unless you plan to apply for loans or other types of credit in his or her name—which the power of attorney may empower you to do, depending on its terms—it may be prudent to place a security freeze on his or her credit report.

Thanks to the new law federal law, you can now do that for free.