In the News: The Duke of Windsor’s Will and Maintaining Privacy 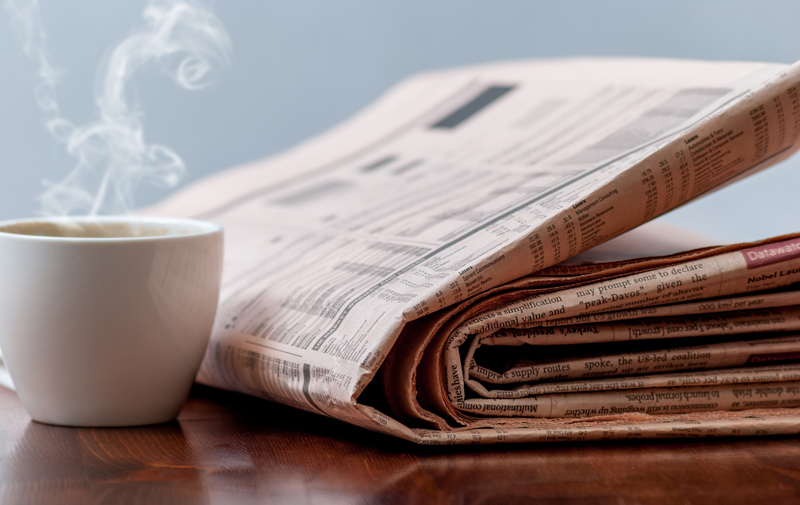 In the News: The Duke of Windsor’s Will and Maintaining Privacy

Californians are wary of the state’s probate process for many reasons. The process is lengthy, expensive, and requires going to court, which most people generally would rather avoid. Yet another reason for many residents’ reluctance to rely on probate is the public nature of probate proceedings. Many people aren’t comfortable publicly disclosing the extent of their property or how they choose to divide it.

This post discusses how one famous individual used his special status to protect his privacy, and then suggests some ways that us normal folks can protect our own posthumous privacy.

The Duke of Windsor and His Secretive Will

The Duke of Windsor was a title created for former King Edward VIII in the UK after he abdicated the throne in December 1936. His brother—Queen Elizabeth II’s father—became King George VI and established the dukedom for Edward.

Edward died in 1972. He left a will, but very few ever knew what it said. Under UK law, royal wills are not public records. Instead, they are sealed and cannot be opened without court approval.

But that all changed recently, in part because of the popular Netflix series, “The Crown.” The creators of that series had wanted to include the text of some of Edward’s letters in their production. To do so, they would need approval from the people who currently hold Edward’s copyrights. But without access to Edward’s will, determining who those people were would be impossible.

The Royal Archives, which holds Edward’s will, went to court to request permission to unseal it—but just for the Archives’ use. That would enable them to determine who currently owns the copyrights to Edward’s writings. In mid-November, that request was granted.

Californians who go through the probate process can’t expect similar privacy protections as the Duke of Windsor has enjoyed. Probate is the process through which a person’s property is gathered, administered, and distributed following death. It requires going to court, which means that the probate records are public.

That fact gives many Californians pause, because it means disclosing what they own and other private details to the public at large.

Fortunately, there are alternatives to probate that can help Californians protect their privacy. Most people already have one or more nonprobate assets, for instance, such as life insurance, POD accounts, or retirement accounts.

However, without a proper estate plan, a significant portion of a person’s property is likely to go through probate, meaning the nature and extent of that property, as well as the identity of who is to receive it, will be subject to public scrutiny.

A good estate plan helps avoid that result by establishing a trust. With a trust, the administration and distribution of a person’s property following death is managed privately. There is no public record of the deceased person’s estate, and the trustee—the person who manages the trust—can be replaced or succeeded without going to court.

If you’re interested in learning more about how an estate plan can protect your and your family’s privacy, give us a call so we can discuss your options and develop the plan that’s best for you!