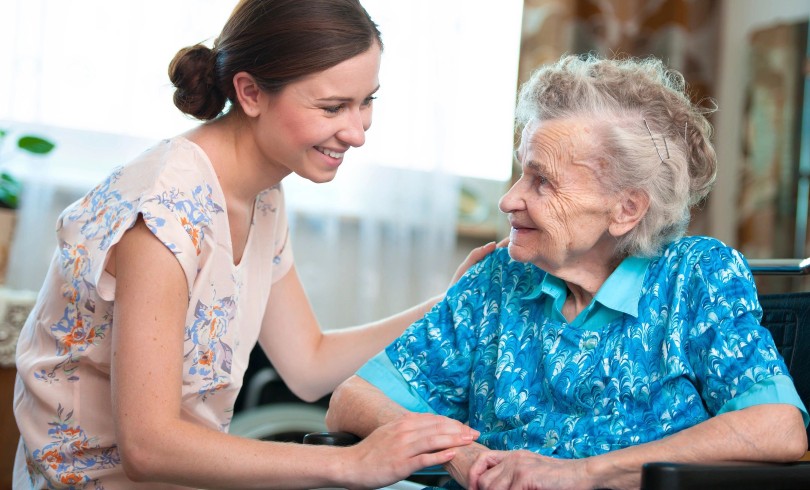 Once you’ve chosen the nursing home that’s right for you and successfully applied for long-term Medi-Cal, you should be able to expect that your nursing home will make your safety and well-being its number one priority and maintain compliance with state and federal regulations. Unfortunately, that’s not always how things go in the real world.

On May 1, the California State Auditor, Elaine Howle, issued Report 2017-109 concerning nursing homes in California. As its title explains, the audit found (among other issues) that “absent effective state oversight, substandard quality of care has continued” in California nursing homes.

Perhaps the most troubling of the audit’s findings is that nursing homes continue to provide substandard care to their residents. Between 2006 and 2015, the number of F-L and J-L deficiencies issued by the California Department of Public Health (DPH) increased by 31% and 35% respectively, even though the total number of beds remained relatively constant.

What are F-L and J-L deficiencies? F-L deficiencies are a nursing home’s failure to comply with federal requirements that lead to “a widespread potential for more than minimal harm” or actual patient harm. J-L deficiencies, also known as immediate jeopardies because of their severity, are compliance failures that cause (or are likely to cause) serious injury, harm, impairment, or death to a nursing-home resident.

In a response to the audit, DPH claimed that the increased deficiencies just show that the agency is doing its job. But the auditor determined otherwise, concluding that the Department “has not fulfilled one of its key oversight responsibilities—to ensure that nursing facilities meet quality-of-care standards.”

Despite the increase in deficiencies issued by DPH, the net income for three of the largest nursing-home companies in California increased significantly between 2006 and 2015. In 2006, none of those companies’ net income exceeded $10 million; in 2015, their net incomes ranged between $35 million and $54 million.

Although these types of transactions are legal, some argue that they enable the common owner to inflate his or her income or defraud California taxpayers. Fortunately, the audit found that the California Department of Health Care Services (DHCS), which oversees long-term Medi-Cal benefits, has procedures in place to prevent such related-party transactions from increasing the amounts nursing home owners receive from the agency.

However, although the audit lauds DHCS for protecting against fraudulent Medi-Cal claims, it still comes in for some criticism. In California, oversight of nursing homes is split up among three agencies, DPH, DHCS, and the Office of Statewide Health Planning and Development.

Because of the way state oversight is split up, there is some overlap between these three agencies. Yet, they don’t always coordinate their oversight efforts, meaning they—and nursing homes—engage in duplicative tasks. Those inefficiencies lead to increased costs for the California government and nursing homes.

What the Audit’s Findings Mean for You

There are two ways to think about the audit’s findings: as a taxpayer and as a nursing-home resident (or prospective resident or family member). I’ll leave the taxpayer’s perspective to the pundits.

What matters most is the safety of California’s nursing-home residents. As residents, prospective residents, or their family members, we should all be concerned at the increase in serious deficiencies found by DPH, as well as DPH’s failure to properly inspect California’s nursing homes. Hopefully this report will serve as a wake-up call for DPH. In the meantime, you can do your part to protect yourself by thoroughly investigating nursing homes before settling on one.