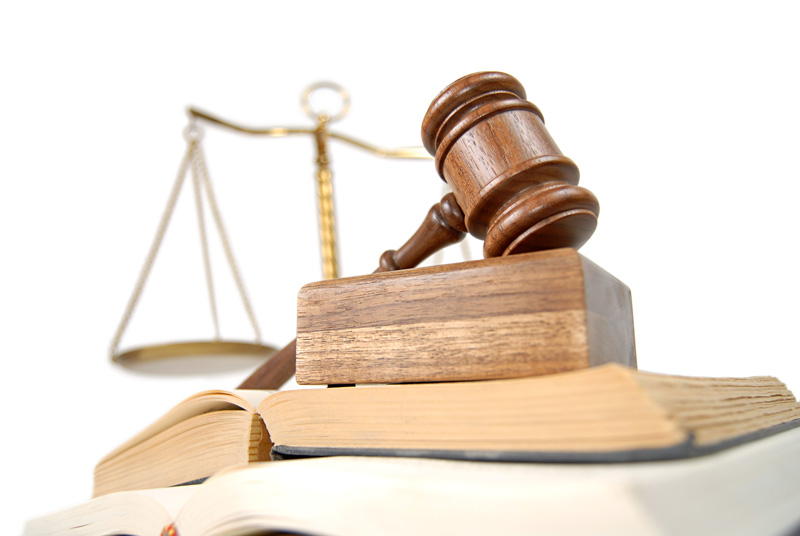 It isn’t often that the U.S. Supreme Court decides a case that impacts estate planners. The laws governing trusts and estates are almost exclusively state laws, meaning that the Supreme Court rarely has a reason to get involved.

But in early December, the Court agreed to hear the case of Sveen v. Melin, in which a woman named as primary beneficiary in her ex-husband’s life-insurance policy challenged a Minnesota statute that automatically revoked that designation when the two divorced.

Whatever the Supreme Court decides, its opinion is likely to have only a limited impact, because it is only being asked whether such revocation-upon-divorce statutes are constitutional when applied retroactively—that is, to beneficiary designations made before the statute was enacted. Even so, the Court’s decision will have a significant impact in the hopefully rare cases to which it applies, and highlights the critical importance of regularly updating an estate plan.

In 1997, Mark Sveen married Kaye Melin and bought a life-insurance policy on his own life. The next year, he named Melin as the primary beneficiary of the policy, designating his two children as contingent beneficiaries.

In 2002, Minnesota, where Sveen lived, amended its probate code to provide that the designation of a spouse as a beneficiary would be automatically revoked upon divorce. Sveen and Melin divorced in 2007, after which Sveen never updated the beneficiary designations in his policy.

Unsure what to do, the insurance company asked a federal court to answer that question for it.

The trial court told the insurance company to pay the proceeds to Sveen’s children, but the federal 8th Circuit Court of Appeals said that the money should go to Melin, the ex-wife. Why? Because of the Constitution’s Contract Clause, which says that no state can pass a law “impairing the Obligation of Contracts.”

An insurance policy, the court reasoned, is a contract. If the 2002 law could revoke the 1998 designation, then that would “impair” the obligation of the policy, because the pre-2002 law “became a part of the insurance contract’s obligations.”

Was the 8th Circuit right? That’s what the Supreme Court has agreed to decide. We should know its answer by late June, but whatever it decides, what will that mean for California?

Like Minnesota, California has a revocation-upon-divorce statute for non-probate transfers (i.e., dispositions made upon death by something other than a will). However, unlike Minnesota, California’s statute does not apply to life insurance. In other words, for California life-insurance policies, it doesn’t matter what the Supreme Court decides—the only way to change the beneficiary after divorce is to contact the insurance company and make the change.

Nonetheless, some Californians may still be impacted by the Supreme Court’s decision in Sveen. Although the California statute does not apply to life-insurance policies, it does apply to other types of contracts. And the California statute initially became effective in 2002, meaning it is possible that some ex-spouse beneficiary designations still exist that predate the statute.

So, what’s the bottom line? Update your estate plan, including beneficiary designations, following major life events. These include marriage, divorce, births and adoptions, deaths, and even just moving to another state. Otherwise, you risk losing control over who receives your property when you die.