Tales of Caution: What Can Happen When Your Attorney Retires? 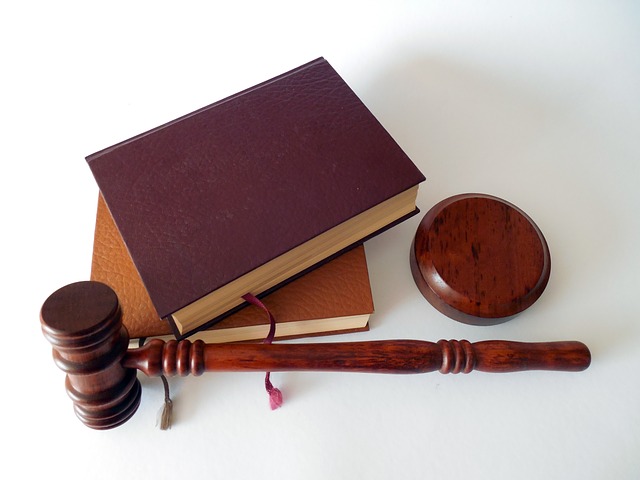 Tales of Caution: What Can Happen When Your Attorney Retires?

After his wife died, John wanted to ensure he had his will completed so that there was no question as to how he was dividing his fairly sizable assets among his children and family. He had created his will 15 years ago with an attorney recommended to him and never thought about it again, assuming all was covered.

John died suddenly one day, leaving his 6 children as heirs, as well as being survived by 3 siblings. When it came time to settle his affairs, no one could find the will. When the children looked up the attorney, who had the signed original in his possession, they discovered that he had retired and moved out of the country and they could not track down what happened to his files. Unbeknownst to the family, when the lawyer retired he had attempted to contact John to hand over his files. Unfortunately, John had not kept an updated address with the lawyer and no contact was made. As they only had a copy of the will, a couple of the children decided to contest it in probate court. They claimed that there was a new will and the copy was an old one.

Instead of receiving the inheritances intended for them, John’s children and his family ended up in a bitter probate proceeding as there was nothing but a copy of the will and the original paperwork could not be found. Probate was costly and a good amount of the estate was spent on court and attorney fees. The will was not honored as John had planned.

This could all have been avoided had there been better planning for their lawyer retiring as well as periodically updating the will. One of the main questions John should have asked his attorney is what the plan was for when he retired and whether or not the original will would be filed somewhere. John also should have kept his address updated with his attorney when he moved. Lastly, a period of 15 years is a long time to not update a will or meet with an attorney about estate planning. Even if there is legal paperwork filed, checking on end of life plans such as powers of attorney, wills, and trusts is recommended.

Don’t let John’s story happen to you. Check with your lawyer about what will happen when he/she retires or if, forbid, they were to pass away unexpectedly. Also, be sure to keep updated contact information on file with your attorney’s office whenever there are changes. Lastly, update your will and legal documents periodically to ensure they are accurate and most representative of your wishes. Protect your family from bitter and costly court proceedings after you are gone.