Tales of Caution: Don’t Try This at Home! 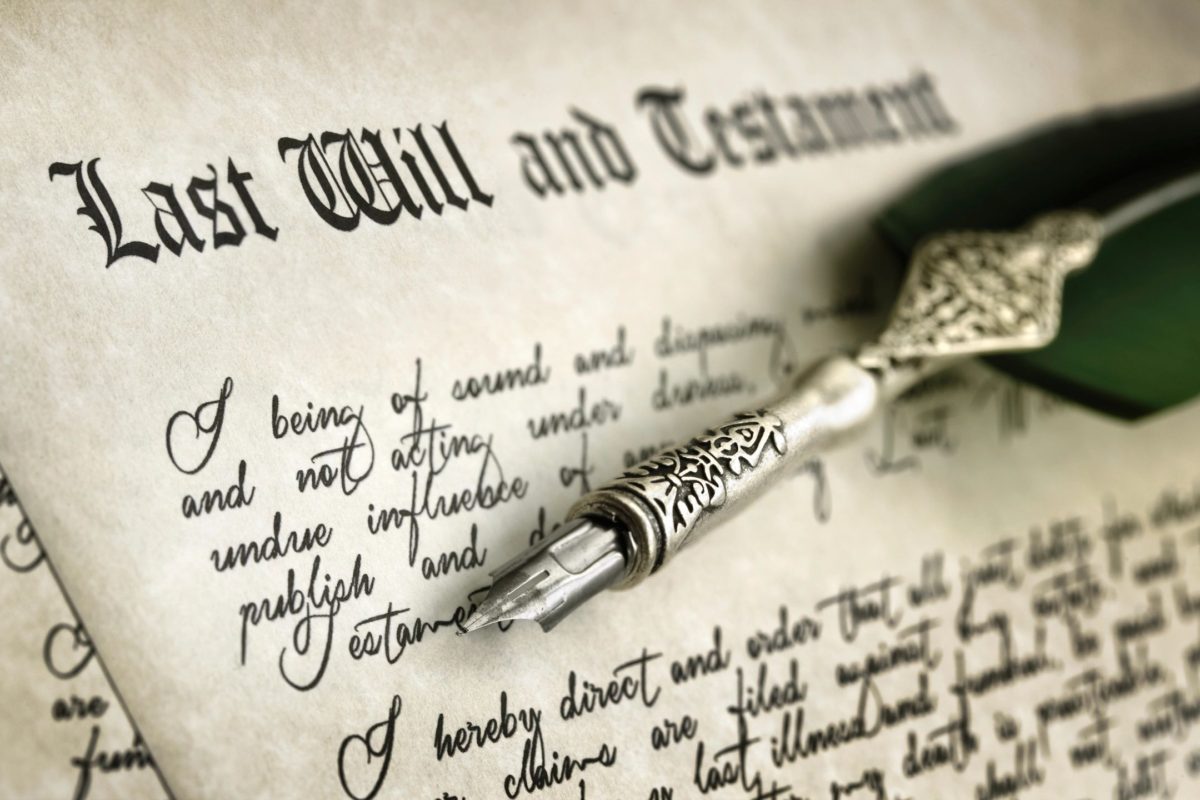 Tales of Caution: Don’t Try This at Home!

In May, the New York Post reported on an unfortunate fight over a New York City man’s multimillion-dollar estate. The story highlights an important point that I often try to emphasize on this blog: Estate planning is a complicated process, and it’s easy to get it wrong without a knowledgeable lawyer by your side.

Let’s talk about what happened and what lessons we Californians should take from it.

Sometime last year, a New York man named Stephen Evans made a handwritten Will (which is also known as a holographic Will). In it, he left his co-op apartment and $3.3 million in Exxon Mobil stock to his building’s doorman and staff. In September, Evans died.

After his death, the building staff tried to get Evans’ Will admitted to probate. But there was a problem: Evans had a nephew, his only living relative, and the nephew challenged the handwritten Will. Unfortunately, New York law only recognizes the validity of holographic Wills in very limited circumstances, and Evans’ circumstances didn’t qualify.

As a result, the nephew’s challenge was accepted by the probate court, although the court has given the staff an opportunity to search Evans’ apartment to find a valid, formal Will. If they can’t, then the property Evans thought he was leaving to them will go instead to his nephew.

Would the result be any different under California law? Maybe. California generally recognizes holographic Wills as a legitimate alternative to formal Wills. So, assuming Evans had lived in California and that there were no other problems with his Will, a court would have been much more likely to accept the Will and distribute his property accordingly.

But that second assumption we just made is critical—that there were no other problems with Evans’ Will. Although holographic Wills aren’t subject to all the same formalities as formal Wills, they still must satisfy certain requirements to be valid.

For example, a holographic Will still has to exhibit testamentary intent, and the person making the Will still must have had testamentary capacity when he or she made it. Otherwise, the Will would still fail.

And that brings me back to the point I made in the introduction and have made in past articles: What you don’t know about estate planning can hurt you. Even when the law seems to make an “easy” version of estate planning available, like a holographic Will or California’s statutory Will, it’s always more complicated than it seems on the surface. To make sure you do estate planning right, you should contact a lawyer.