Traditional vs. Roth IRAs Under the New 2018 Tax Law 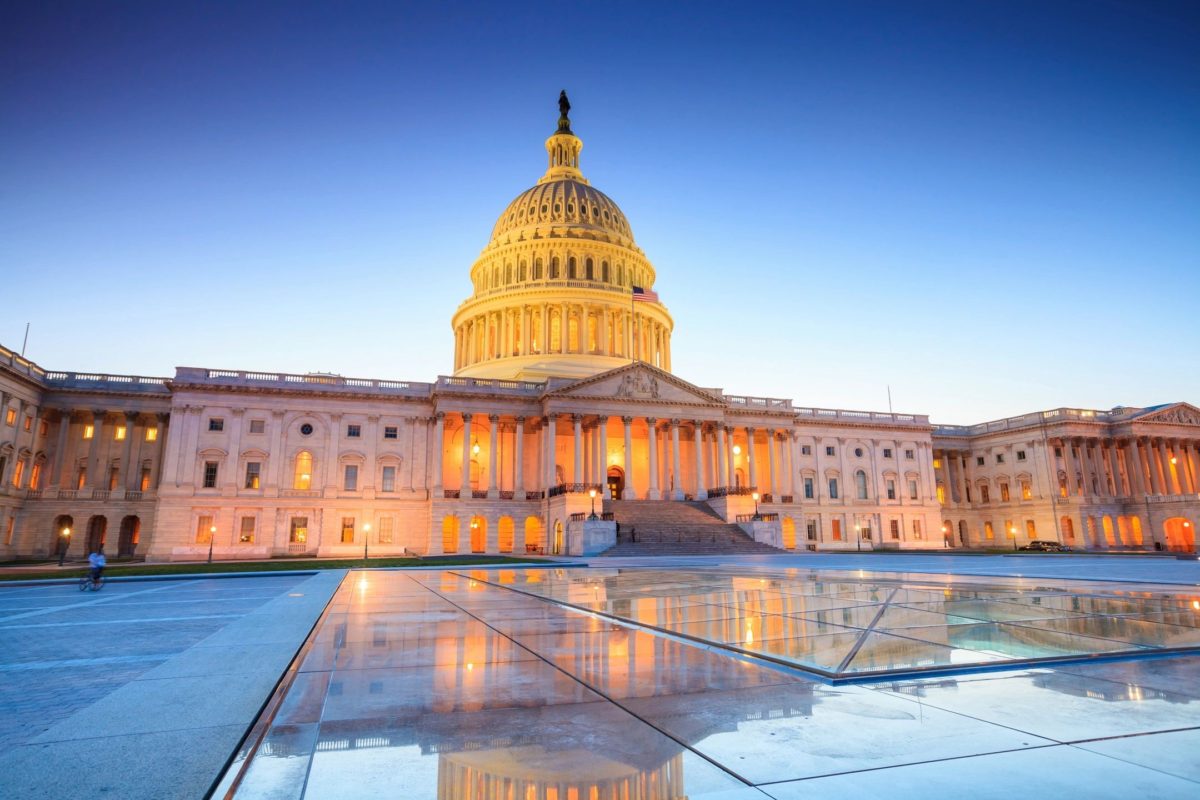 Traditional vs. Roth IRAs Under the New 2018 Tax Law

When Congress amends the Internal Revenue Code (IRC), as it did with the Tax Cuts and Jobs Act last December, it does more than just change the text of current law. Because tax law is so complex, and because so much of the financial world is responsive to those complexities, changes to the IRC inevitably cause additional changes in how Americans choose to invest and earn income.

For example, the new tax law has two features that may change which type of individual retirement account (IRA) many Americans choose to establish: First, it generally cuts individual income tax rates. Second, it schedules those cuts to expire after 2025. How might these change Americans’ retirement savings decisions? Read on to find out!

An IRA is a trust or custodial account into which a person contributes funds to be distributed after retirement. There are a few different types of IRAs, but for now, we’re focusing on just two: traditional IRAs and Roth IRAs.

In contrast, with a Roth IRA, the person doesn’t get to deduct his or her contributions when made. As in a traditional IRA, those funds grow tax-free while they remain in the Roth IRA. But, in exchange for making those contributions with “after-tax dollars,” when he or she finally starts taking distributions, those distributions are income-tax free.

(Of course, the above discussion and chart are simplifications. There are income and contribution limits to be aware of, and other factors can impact the tax consequences of a contribution or distribution.)

Why Does the New Tax Law Matter?

To understand why the Tax Cuts and Jobs Act matters to the choice of traditional or Roth IRA, we need only look at the tradeoff between a deduction now and tax-free distributions later. If you expect taxes to be lower in the future than they are now, then, other things being equal, you should favor the deductibility of a traditional IRA. You deduct the contributions when taxes are high, and are taxed on distributions when taxes are low.

On the other hand, if you expect taxes to increase between now and when you start taking distributions, then you should favor the tax-free withdrawals of the Roth IRA. You pay tax at relatively low rates now, and receive tax-free distributions when taxes are higher.

And that’s where the Tax Cuts and Jobs Act comes in. The changes to the Tax Code enacted by Congress last December cut taxes for many Americans—but only until 2025. That year, unless Congress acts to extend December’s changes, the rates return to where they were in 2017.

In other words, the law as it stands now contemplates that rates will be higher in the future than they are today. Given that fact, it might make more sense to save for retirement using a Roth IRA rather than in a traditional IRA.

So Which Should You Choose?

Tax rates are just one factor out of several that you should consider when deciding how to save for retirement. For help understanding your retirement-savings options, and how your choice impacts the rest of your estate plan, give me a call today, and I’ll be happy to discuss those topics with you!