Understanding Will Formalities: What You Don’t Know Can Hurt You! 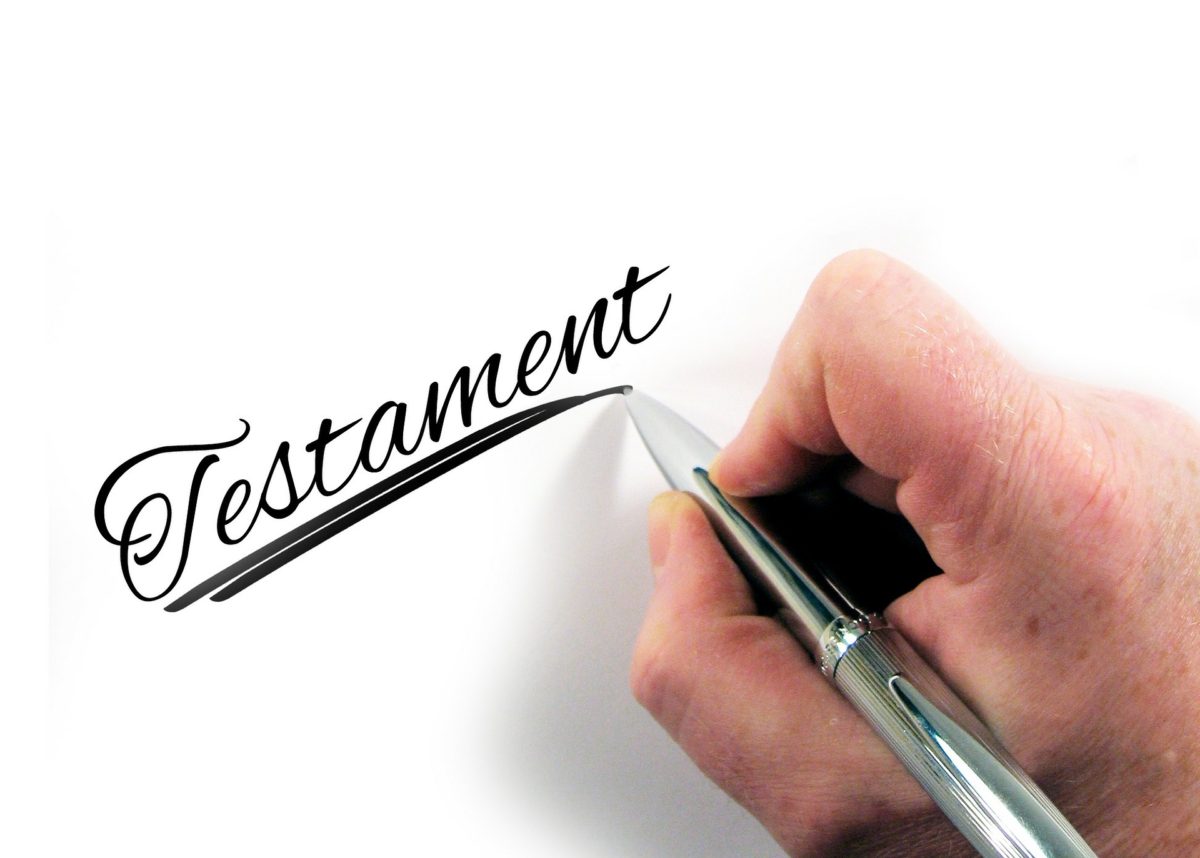 Understanding Will Formalities: What You Don’t Know Can Hurt You!

What does it take to make a valid will in California? You might think the answer to that question must be pretty simple, since you can even buy do-it-yourself wills online. (Don’t do that!) But the requirements for a valid California will are actually quite technical, and courts tend to interpret them strictly. To give you a taste of those requirements, here are some of the basic will formalities required under California law.

California Probate Code § 6110 describes three basic formalities required for a valid will in California: (1) a writing that is (2) signed by the testator or other authorized person (in limited circumstances) and (3) signed by at least two witnesses.

In general, the will must be signed by the testator—the person who is making it. However, there are two limited exceptions to this requirement.

In addition to the testator’s or authorized person’s signature, the will must also be signed by at least two witnesses. These two witnesses must have been present at the same time and witnessed the testator signing the will or acknowledging the signature or the will. They must both also have understood that the instrument they were signing was the testator’s will.

However, the lack of witness signatures won’t prevent a will from being valid if the proponent of the will—the person seeking to have it admitted to probate—establishes by clear and convincing evidence that the testator meant for the document to be his or her will when he or she signed it. That standard of proof—clear and convincing evidence—is a high one, so it’s better to actually meet the two-witness requirement.

The formalities listed above are not the only requirements for a valid will. Yet, they are easy to get wrong if you don’t know what the law requires. While California does permit some leeway for simple mistakes when making a will, hiring a lawyer to make sure everything is drafted and signed consistent with California law is your best option.