What Does Undue Influence Mean? 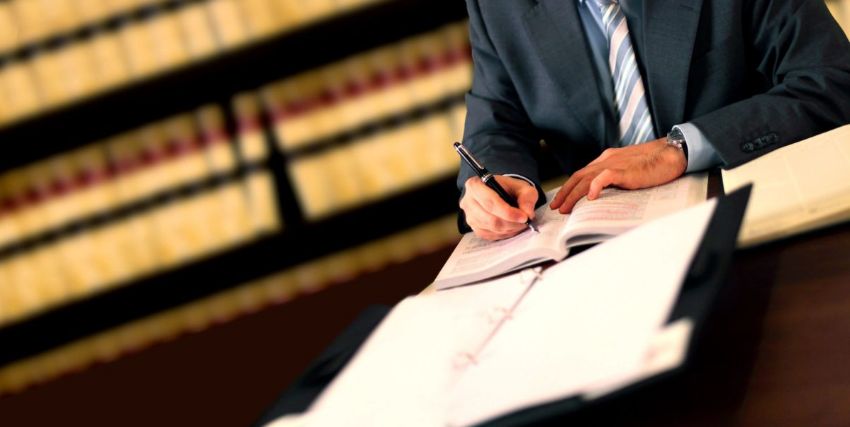 What Does Undue Influence Mean?

When a person dies without a Will, the rules of intestate succession determined by the California Legislature govern what happens to his or her property. A Will enables a person (called the “testator”) to make those decisions for him- or herself. But just because a person dies leaving a Will doesn’t mean that the Will will control, because there are several grounds on which a Will can be contested.

A lot of the grounds for contesting a Will have to do with Will formalities: It wasn’t signed by the person making it, or there were no witnesses, for example. When that happens, the outcome is generally black-and-white. But some other grounds are a good deal grayer.

One of those grayer grounds is undue influence, which is the idea that a Will is invalid because someone exerted excessive influence over the person who made it, so that it wasn’t really his or her voluntary choice. Let’s explore this concept in more detail.

How do courts know when that happens? They have developed five indicia that show when a person’s pressure overcame another person’s free will in executing or revoking a Will:

In some cases, the courts will presume that a person exerted undue influence over another. Then, the burden of proof shifts to that person, who can then try to prove that there was no undue influence. That presumption comes into play when:

This presumption can arise in the context of spouses, because the Family Code describes their relationship as one involving “a duty of the highest good faith and fair dealing” in which “neither [spouse] shall take any unfair advantage of the other.”

That presumption doesn’t mean that a person can’t leave all his or her property to a spouse; it’s more a question of why the person did so. For instance, in a 2014 case called Lintz v. Lintz, the husband changed his estate plan to leave everything to his wife. That’s not unusual, but why he did so was.

The evidence showed he changed his estate plan at his wife’s direction, because he was afraid of his wife and felt like he had no control over his finances. She even fired his original attorneys and had him sign the new estate-planning documents when his new attorney (who opposed the plan) was out of the room. And the new plan gave her the power to disinherit his youngest child (“whom he adored”), even though he told his lawyer he wanted to leave property to that child.

Perhaps needless to say, the court found that the wife had exerted undue influence over her husband.

Protecting Your Estate Plan Against Claims of Undue Influence

When creating your estate plan, there are several steps you can take to protect yourself against later claims of undue influence that could unravel it. For starters, you could involve your family in the estate-planning process, explaining your wishes and making sure they all understand it.

Also, unless you need a family member or friend to accompany you to meetings with your estate-planning attorney, it may be best for you to go alone. Otherwise, another family member might claim the one that went with you exerted undue influence. And, if worst comes to worst, you could also discourage contests with a no-contest clause.

Finally, you should consult a knowledgeable estate-planning lawyer. A lawyer will be sensitive to the circumstances that could give ammunition to a disgruntled heir in making an undue-influence claim. And a lawyer is just better-equipped to prepare a well-thought-out estate plan that best serves your needs.