Danger of Do It Yourself Wills And Trust

What may seem like a great deal could cost your estate and your beneficiaries tens of thousands of dollars (or more) in the long-run. All too often it’s not just about the money…there is frequently added anguish that family members have to endure in dealing with details you thought you looked after.

In a case settled in 2005, a successful Washington businessman wrote his own Will assuming his assets would be free of estate tax. However, due to the language he used, the IRS interpreted the law differently and claimed all the assets he passed to his wife were subject to $800,000 in estate tax plus $130,000 in back interest. His family went to court and eventually won, but only after nearly ten years of costly litigation and years of turmoil.

One of the biggest problems with do-it-yourself software packages and forms is the lack of personal advice. Although this software may be able to walk you step-by-step through a form, it can never provide the advice that comes from an experienced estate planning attorney.

Get Your Copy Now 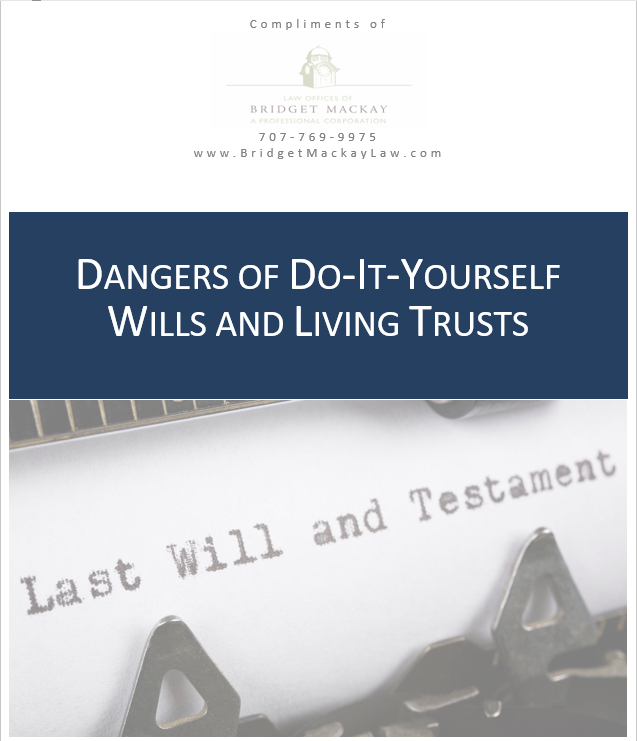