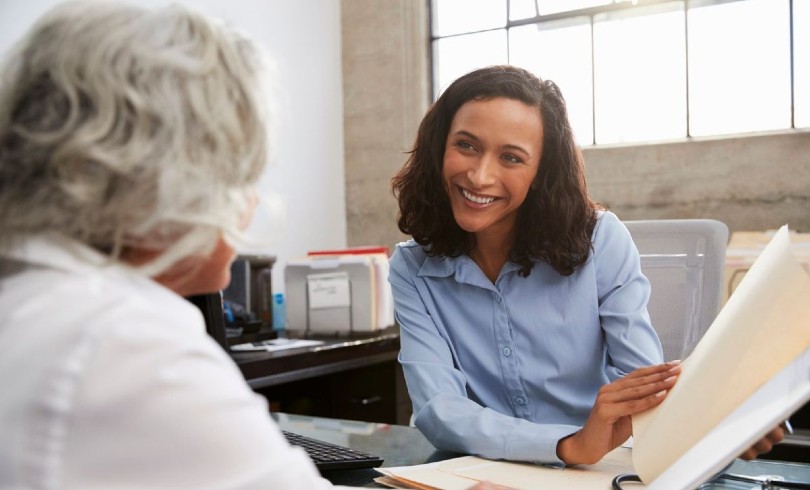 We recently wrote about the double exemption that went into effect for gifts and estates in our article, How 2018 Tax Changes May Affect Your Estate Planning. In a nutshell, under the recent Tax Cuts and Jobs Act, (TCJA), P.L. 115-97, the federal exemption for estate and gift taxes is doubled starting January 1, 2018 until the end of 2025. It went from approximately $5,5 million to $11 million for 2018 for individuals. (There is a yearly inflation adjustment). At the end of 2025, the double exemption will revert unless Congress extends it.

Until last week, tax planners had some unanswered questions about what might happen once the basic exclusion amount (BEA) reverts. The IRS has just proposed some regulations (see REG-106706-18) that clarify the effects of the double exemption and relieve the fears of many.

The biggest worry has been if a taxpayer makes a large gift, let’s say $9 million, during the double exemption period, what happens if they die once the exemption reverts after 2025? Or could the IRS come back and demand those additional taxes for any other reason?  Under the proposed regulations, taxes that were excluded for a gift made during the double exemption period would not be due once the exemption reverts to normal. The taxpayer is free and clear, and they will not be subject to what is commonly referred to as a “clawback”.  There will be a hearing on the proposed regulations on March 13, 2019.

The Regulations Are Still in the Proposal Stage

Though the regulations have not yet been subject to a hearing, this is not expected to be a problem. As mentioned, the hearing will be on March 13, 2019.